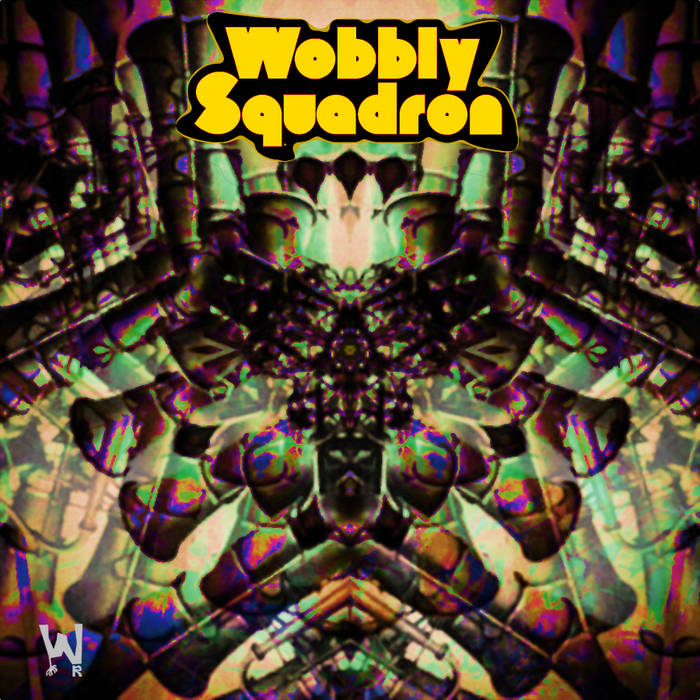 Wobbly Squadrons EP2 is a wobbed up serving of psychedelic grooves and wobbly textures. Sit down, get yourself comfortable and prepare for the Wobble.

Bandcamp Daily  your guide to the world of Bandcamp